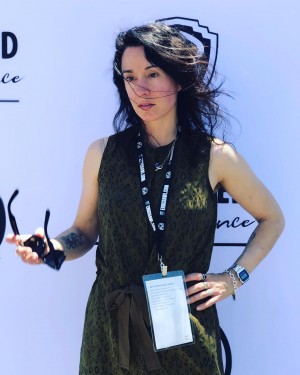 Amy Hesketh is a writer, producer and director, known for

Credited with launching the Bolivian New Wave of cinema with her 2010 film Sirwiñakuy, Amy now lives and works in the Pacific Northwest.